On Face Masks and Pigtails 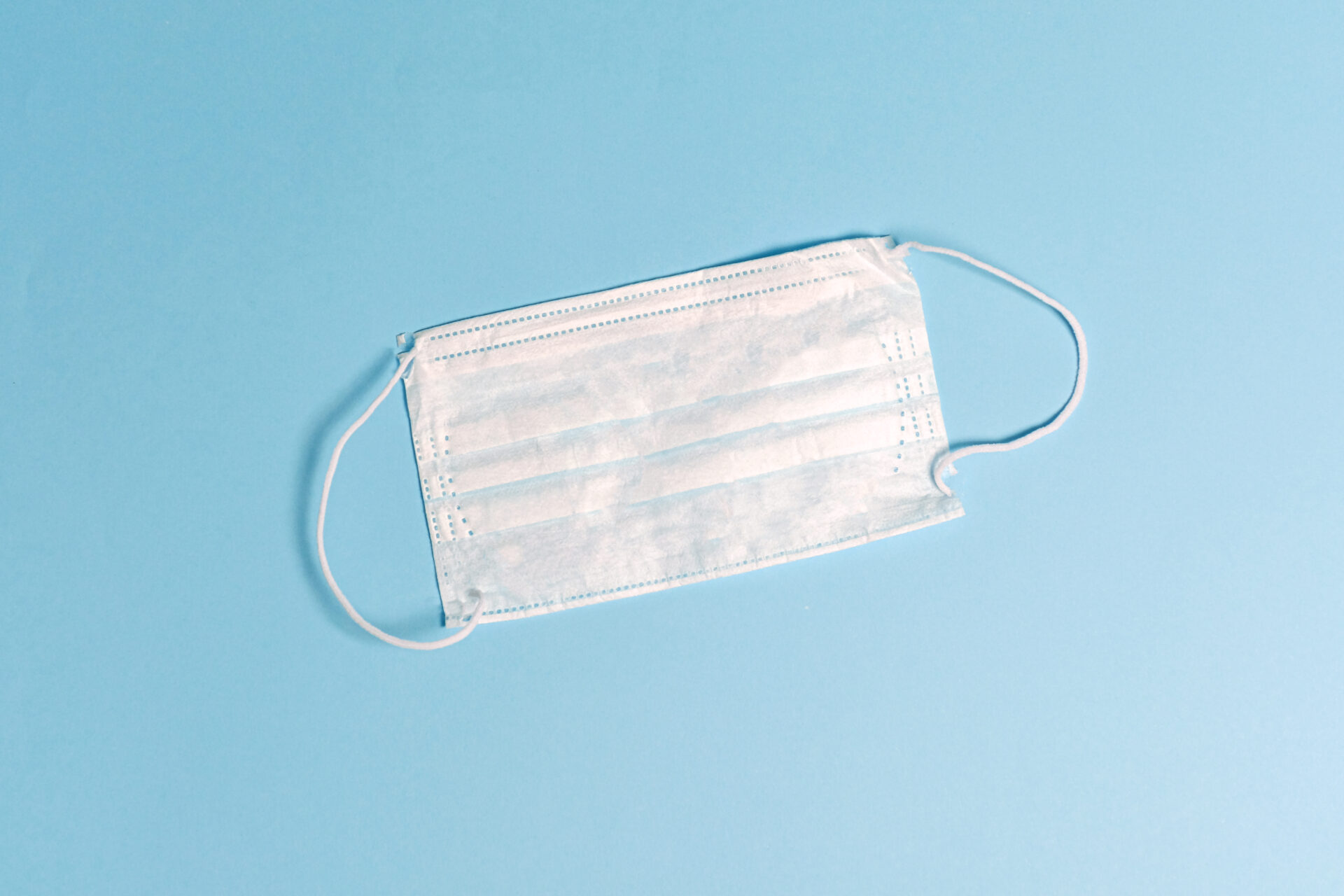 Our leaders claim that they are “following the science” in their Wuhan virus policies, but it has quickly become obvious that “the science” has been nothing but speculation by scientists. As our knowledge increases, the proscriptions of our political class appear more and more irrational. That being the case, the solution for our politicians and their allies in medicine and the media is to double down on the fear. The object is to squash dissent, rather than to admit that the cure has been worse than the disease.

Let’s start with the topic of face masks. Initially the Surgeon General and the Centers for Disease Control (CDC) assured us that the general population need not wear face masks as they did not work to protect against infection from viral illness; they recommended that only those with a cough should wear a face mask to reduce the spread of infectious droplets. Within weeks both the Surgeon General and the CDC reversed themselves claiming that the science had changed, but could site no new studies. They now recommend that everyone wear face masks at all times outside of the home. Surprisingly, the World Health Organization (WHO), which is normally politically correct in all things, refused to go along and stuck with its original position that face masks alone do not protect the wearer from infection and should not be worn by the general public.

The studies on face masks are all over the board and that is not uncommon in medicine. Probably the best study was published in the Journal of the American Medical Association (JAMA) in September of 2019. It found that healthcare workers wearing an N-95 respirator mask were no more protected from infection with influenza than those wearing a regular surgical mask that is open on all sides. The N-95 mask is form-fitted and stops 95% of all viral particles. So how can this be? Apparently it takes very few viral particles to get through the mask to cause infection; or the infection is getting into the body through the eyes or even the skin; or the N-95 actually does not stop significantly more viral flow than the regular mask. In other words, masks alone do not work to protect healthcare workers from viral infection.

The CDC published on its website (wwwnc.cdc.gov.) what it called a policy review under Emerging Infectious Diseases Volume 26, Number 5 – May 2020 entitled Nonpharmaceutical Measures for Pandemic Influenza in Nonhealthcare Settings.  This systematic review analyzed all of the literature on face masks and concluded that “We did not find evidence that surgical-type face masks are effective in reducing laboratory-confirmed influenza transmission, either when worn by infected persons (source control) or by persons in the general community to reduce susceptibility.” Despite its title this article was actually put up on the website in February 2020, before the CDC reversed itself.

So why insist that ordinary citizens wear masks at all times? The reason is that the face mask has become an integral part of the strategy to establish a regime of fear. The masks are a necessary symbol of both fear and submission. Yes, it is a very frightening world out there and only Big Brother with the help of Big Tech can protect you. Be afraid! Be very afraid! Shut up and obey!

Remarkably, in a matter of weeks the United States of America has been transformed into the Soviet Socialist Republics of America where about half the population is dependent upon government subsidy. In the name of saving lives, the “nonessential” are forbidden to work by our apparatchiks. Confined to our homes, we have been stripped of our freedom to assemble, of our freedom to travel, of our freedom to arm ourselves, of our freedom to worship, and of our freedom to dissent. Big Tech censors unacceptable views on social media while Pravda (aka The Washington Post) and Izvestia (aka The New York Times) condemn as selfish murderers those who have the courage to defy authority by protesting at state capitals.

In 1645 The Manchurians conquered China. The next year they forced all Chinese to wear pigtails as an act of submission. Out of fear of the Manchu Dynasty, the Chinese complied. The Chinese at one point tried to hide their humiliation by creating a myth that the pigtail was the source of masculine strength, and so cutting it off could only lead to weakness and death. But when the Manchus were finally overthrown in 1911 by Sun Yat-sen, the Chinese immediately cut off their pigtails. So, will we be good Soviet comrades? Or will we cut off our pigtails by dispensing with our face masks to fight the tyranny that has descended upon us from above?