On the Fauci Riots and the Big One 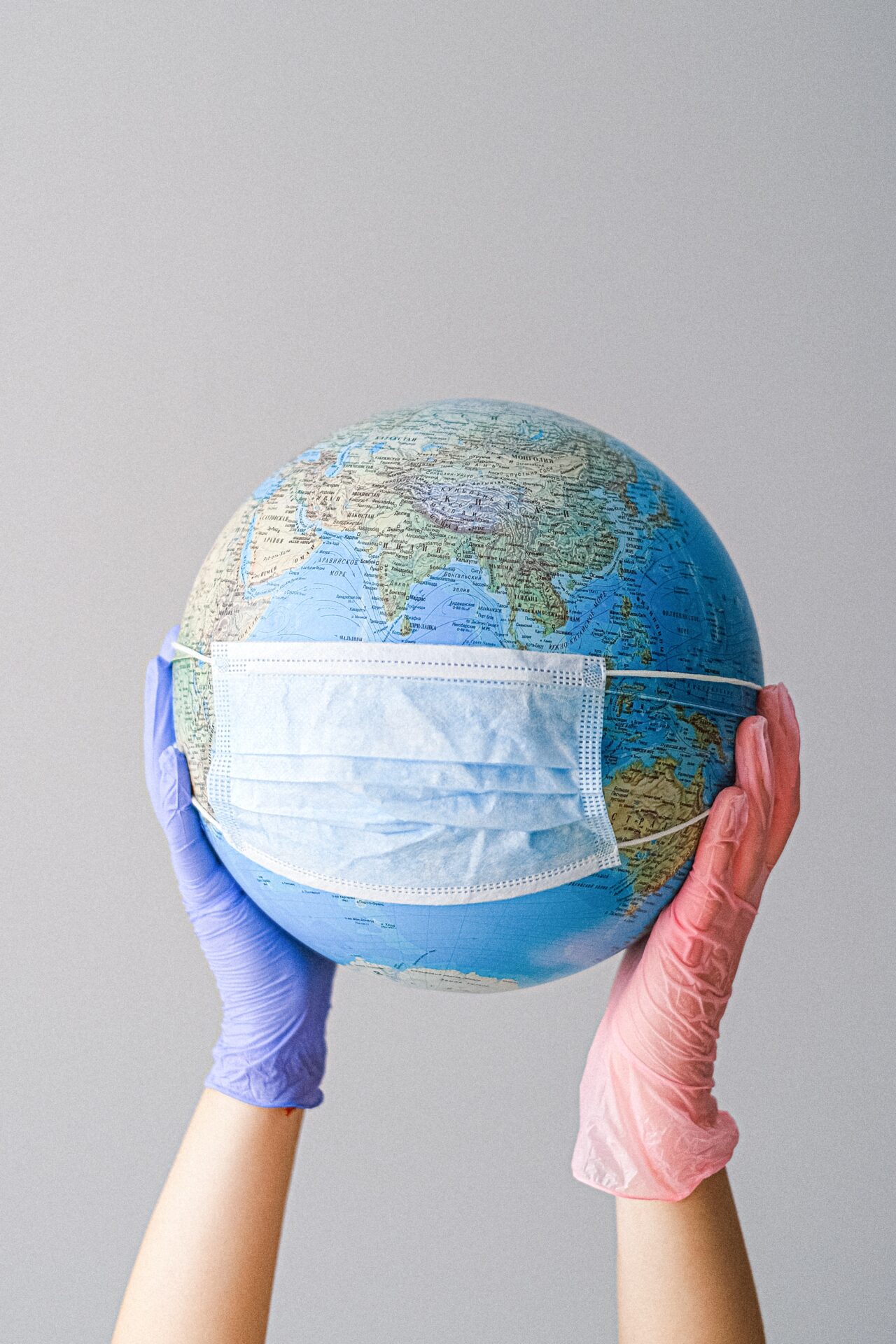 When Dr. Anthony Fauci walked into President Trump’s office in March of 2020 to tell him that the Wuhan virus would kill 2.2 million people if we did not do something, the virologist  was thinking that this was the “Big One”. Virologists for decades have been warning of the coming Big One – the new Spanish Flu or Black Plague. Books and movies on the subject sell because of our innate fear of plague. Finally, all their prescient wisdom would be recognized and they would be put into positions of real power. They chose the most extreme solution to the dire emergency – societal lockdown – not just here, but around the world. Few national leaders had the moral courage to defy “the experts” when they predicted such carnage based on “scientific modeling”. Fortunately, some countries refused to lockdown so in the end we will be able to compare and contrast. Leaders in Taiwan, Japan, Sweden, Belarus and others refused to play along. The president of Belarus Lukashenko responded to almost universal condemnation by saying, “It is better to die on your feet than to live on your knees.” He allowed soccer games to continue even though the health authorities in both Italy and Spain blamed outdoor soccer matches as super spreaders of the disease.

Once the media realized that the Fauci solution would destroy the successful Trump economy, they embraced him as a hero. The lowest unemployment and highest employment figures in American history would go up in smoke almost overnight. This was their last desperate chance to remove the only politician in history to take them on in full frontal assault; they would teach the deplorables who was really in charge. Wily Coyote would finally catch the Roadrunner. Fauci played his part as darling of the press, appearing to enjoy his 15 minutes of fame a little too much, supporting tyrannical measures to enforce the lockdown and attacking those who protested against it. And then something strange happened. Mass demonstrations in the streets organized by Black Lives Matter and Antifa and other neo-Bolshevik organizations caused Fauci to lose his voice. He became mute. Did he demand that governments and the police enforce social distancing and the orders to shelter in place for which so many ordinary citizens had been arrested?  No. But when Trump decided to hold a rally in Tulsa on June 20th, his voice miraculously returned to condemn the idea. So what game is Fauci playing?

When Fauci was asked about the economic impact of his proposed lockdown, he replied disingenuously that he was not an economist. In fact, all medical doctors are educated in the social determinants of health. We all know that the rich live on average longer than the poor, or to put it more succinctly, poverty kills. Yet here he was forcing millions with little savings onto unemployment for months, indeed with no end in sight, referring to his program as “an inconvenience.” Now, even after the rioting (please excuse me as I meant to say “mostly peaceful protests”) Fauci is recommending to the states that the lockdown continue, fearing a second wave of the Wuhan virus. If it was not obvious before the riots, it should be now that people who are without jobs and without hope and with little air-conditioning are not going to remain “sheltering in place” in their densely packed slums. Fauci is the epitome of what Blacks call an “educated fool” according to the book Drylongso by the Black sociologist John Gwaltney.

It is becoming increasingly evident that the worldwide lockdowns have failed to contain the Wuhan virus and the regrets are just beginning. Scandinavia is the perfect laboratory. Sweden is a nation of about 10 million people and it refused to lockdown. The population of Norway is about 5 million and the same is true for Denmark. Both Norway and Denmark locked down. Deaths from the virus in Sweden are about 3 times the combined total for Denmark and Norway, so surely the health authorities in Sweden must admit defeat – right? Well, let’s listen to what they have to say. According to the English language newspaper The Local, Norwegian health minister Camilla Stoltenberg said, “Our assessment now… is that we could possibly have achieved the same effects and avoided some of the unfortunate impacts by not locking down, but by instead keeping open but with infection control measures.” Swedish health minister Lena Hallengren was quoted by the same newspaper as saying, “I can honestly say I would not have wanted a lockdown. I never wished for one, I only wished that the Swedish people would follow our recommendations. My impression is that they have done so. “ She did go on to express regret over the handling of nursing homes in Sweden. Denmark was one of the first nations in Europe to end the lockdown, and health authorities there are said to be surprised that this did not result in a second wave of the virus according to Al Jazeera. Speaking of a second wave, there is a respiratory virus that comes in wave after wave, year after year, killing about 50,000 elderly Americans annually, and it will do so ad infinitum despite having a vaccine against it; it is called the flu. Yet Fauci and his ilk and the media that laud him seem oddly unconcerned about this pandemic, after all, it is not the Big One. The truth is that Sweden’s hospitals never came close to being overwhelmed, and its economy remains intact. Even in New York City with its incredible population density and its super spreader subway system, the health care system was not overwhelmed. And we know that, despite the whining and wailing of its doctors and nurses, because the enormous resources committed to the city by the Trump administration including thousands of hospital beds built by the Corps of Engineers and a hospital ship complete with full medical staff provided by the Navy went essentially unused. New York Governor Andrew Cuomo (dubbed the Golden Governor by an adoring media) demanded 40,000 ventilators before he decided to send COVID-positive patients back into the nursing homes; Trump sent 4,000 ventilators and they went largely unused. Over 40% of the Wuhan virus deaths in New York took place in nursing homes.

The lamestream media was delighted when about 1200 healthcare workers including hundreds of doctors signed a letter endorsing the Black Lives Matter protests despite the virus.  Almost completely ignored was a letter signed by more than 600 physicians sponsored by the American Association of Physicians and Surgeons (AAPS) demanding an end to the useless and harmful lockdowns. It did get a brief mention on Fox during the Martha McCallum Show. After endorsing the “mostly peaceful protests,” the usual suspects in the lamestream then went on to attack the Trump rally in Tulsa hoping that their audience would ignore the breathtaking hypocrisy. Good for me, but not for thee. Do as I say, not as I do. Onward and I will be right behind you is the leadership style of our elites. I am of the old schooI and believe in leading by example. I was one of the doctors who signed the AAPS petition.