On Panic and Perspective 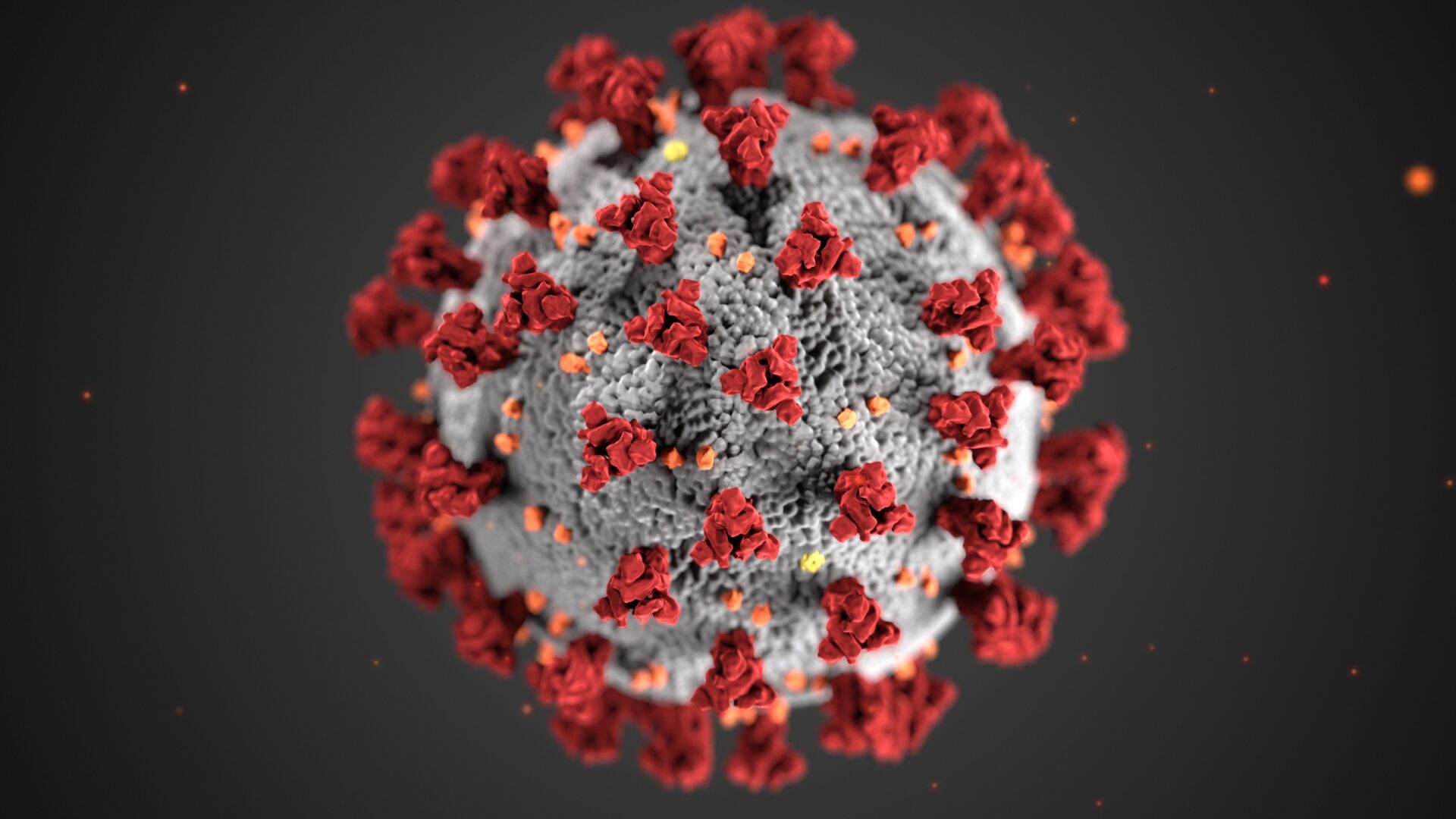 The media driven hysteria on the Wuhan virus is dependent upon depriving the public of perspective. We are now being told that the virus is resurgent and so dangerous that not only must the lockdown continue, but it is just too risky to send our children back to school. Really?

In the U.S. the virus began on the coasts and is now spreading inward. Flights to the east and west coasts from Wuhan and then from Europe brought the disease to our country. So the coasts will see herd immunity develop before the interior, and we are already seeing infection rates in New York and New Jersey falling. The virus has infected about 20% of the population of New York City according to antibody blood testing, and that does not include those who have T-cell mediated immunity for which we do not widely test due to cost. Moreover, some immunologists now believe that between 40-60% of the population is not susceptible to the virus due to previous exposure to similar coronavirus species. So in some areas of the country we are very close to the threshold for herd immunity even without a vaccine.

To judge the virulence and trajectory of the virus we need to look not at the numbers of infections or hospitalizations or even deaths, but rather at deaths per capita. We are told by the lamestream media that the Southern states such as Georgia, Florida and Texas that opened up early are just killing fields. Its as if it were the Black Plague – “Throw out your dead! Throw out your dead!” So let’s compare. The highest death rate in the U.S. is in New Jersey and as of 7/13/20 it stands at 175 per 100,000; the next highest is New York with 166 per 100,000. By contrast Southern death rates are negligible: Georgia with 28 per 100,000, Florida with 20 per 100,000, and Texas with 11 per 100,000.  Death rates in the interior will rise, but it is unlikely that we will see anything like the disaster that took place around New York City, especially as the governors of New York and New Jersey actually sent COVID positive patients back into the nursing homes, accounting for more than 40% of the deaths in those states.

As of 7/13/20, 135,200 Americans have died from the Wuhan virus according to Johns Hopkins University. The most current projection is that about 200,000 Americans will die in 2020 of the virus. In 2018,  2,839,205 resident deaths were registered in the U.S according to the Centers for Disease Control (CDC), with 78% (over 2,200,000) being elderly – over the age of 65. About 30,000 to 60,000 Americans die of the flu every year; moreover, about 50,000 others die of pneumonia. These respiratory illnesses primarily kill the elderly with 83% being over the age of 65 in 2018. The Wuhan virus is especially deadly for the old with 87% of white decedents being elderly, and this is consistent with European data. For some reason about one-third of non-white decedents in the U.S. are under the age of 65. This may be due to cultural health differences rather than genetic predisposition, but at this point we just do not know. According to the Imperial College of London, an 80 year-old infected with COVID-19 has an 86.5% chance of surviving; a 70 year-old has a 91.4% chance of survival; a 60 year-old has a 96 % chance of survival; a 50 year-old has 98.75% chance of survival, and a 40 year-old has a 99.7% chance of survival. Deaths amongst children from the Wuhan virus are rare indeed, with less than 50 thus far in the United States.

So what about the trend? Is the situation getting better or worse? “Corona Virus Deaths Take a Long Expected Turn for the Worse” screams the headline from the U.S. News and World Report. The Associated Press (AP) article informs us that COVID deaths according to Johns Hopkins increased from a seven-day rolling average of 578  2 weeks prior to 664 on July 10th. But nowhere in the article does it give the figure for peak deaths in April. Intentional obfuscation? You bet! According to the CDC website updated on 7/13/20, total reported COVID related deaths in the U.S. equaled 120,350; deaths for the week ending 4/18/20 (the peak) were 16,895 and deaths for the week ending 7/11/20 were 137. That is a 99% drop in the death rate! The scare mongering from the AP is typical because the lamestream desperately want to keep things closed, and keep your kids out of school, at least until the election in November. And wonder why the charge of “fake news” resonates so deeply?

More on school closings in next month’s blog.