On the Wuhan Virus and School Reopening 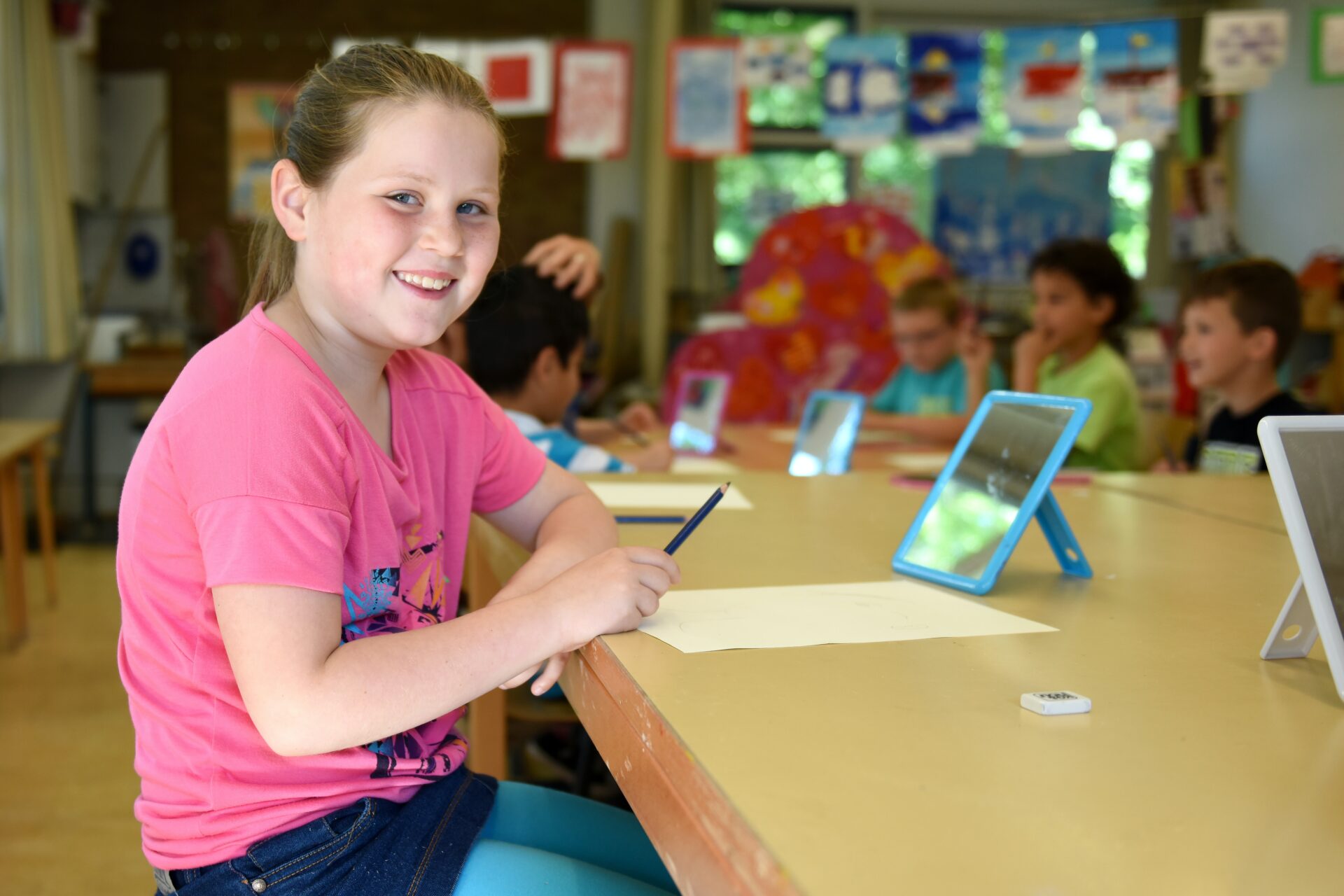 In April of this year most schools in the U.S. and around the world closed for fear of the Wuhan virus. But there were exceptions: Japan, Taiwan, Sweden, Belarus, Nicaragua, etc. Now American teachers’ unions are demanding all sorts of restrictions on reopening in the name of “safety”. But safety for whom? Very few children get detectable illness from the virus, and the number of child deaths is infinitesimally small. For example, in California, our largest state, there have been no deaths recorded since the beginning of the pandemic up until the writing of this blog. One third of teachers are over the age of 50, so the unions are concerned about the safety of teachers, not students. The riskiest thing for students is traveling on the school bus. But even a 60 year-old teacher with the virus has a 96% chance of survival; a 50-year old has a 98.75% chance of survival; a 40 year-old has a 99.7 % chance of survival. For the vast majority of teachers, driving to and from school poses a greater risk to health than the virus.

So what about the killing fields of Japan where the schools have remained open? Japan has not locked down, yet so far the Japanese have suffered less than 500 deaths per million of population, compared to over 17,000 deaths per million in the U.S. Why? We do not know for sure, but here is my theory. Lockdowns do not work and the Japanese were the first to reach herd immunity without anyone even realizing it. How? We now know that the virus had been circulating in China at least since September of 2019. About 9 million Chinese tourists travel to Japan every year as compared to 3 million to America. The Japanese were infected early and heavily and the extra deaths were barely noticed because almost all were elderly. The deaths were ascribed to the flu, or pneumonia or sepsis. By the time the world noticed that things were askew, the Japanese were already immune. By this I mean that about 20% of the population had been infected by February of 2020; 40-60% of the population are not susceptible due to previous exposure to similar coronavirus species, so it only takes infection of about 20% of the population to achieve the herd immunity threshold. To prove this theory we would need to do antibody testing of large numbers of Japanese to see how many had actually undergone COVID-19 infection in the past. But that only works if the antibodies last for long periods of time and we do not as yet know if that is the case; moreover antibody testing misses T-cell mediated immunity, which testing is only done in academic centers as it is expensive. The antibody testing done in June in 3 cities in Japan did not confirm widespread previous infection, yet the Japanese appear virtually immune as compared to China, Europe and America.

In June the American Academy of Pediatricians (AAP) said that children should be back in the classroom in the fall despite the possible risks to students and teachers. The AAP cited the poor quality of online education, and the rise of child abuse, drug overdose and suicide. On July 10th the AAP backtracked in a joint statement with the nation’s teachers’ unions saying our children should only go back to the classroom if it is “safe.” Just the fact that the AAP would issue a joint statement with a teacher’s lobby reveals how politicized medicine has become. In fact, the Los Angeles County teachers’ union took the mask off completely (so to speak), demanding multiple conditions before returning to the classroom including Medicare for All, the Green New Deal, and increased federal subsidies to the schools. The science is clear, our children must return to the classroom fulltime and without restriction so that they might develop normally. The advice of the purveyors of pseudoscience such as the AAP and the teachers’ unions must be rejected. Doctors who are too afraid to treat patients should do something else, and they do – they get out. The teachers’ unions act as if the public schools were established as an employment program for teachers rather than for the benefit of our children. It is time to return to first principles: teachers are essential workers and those who are too afraid to teach students must be driven from the profession so that our children may once again live free.