On the Future of Wuhan Virus Lockdowns 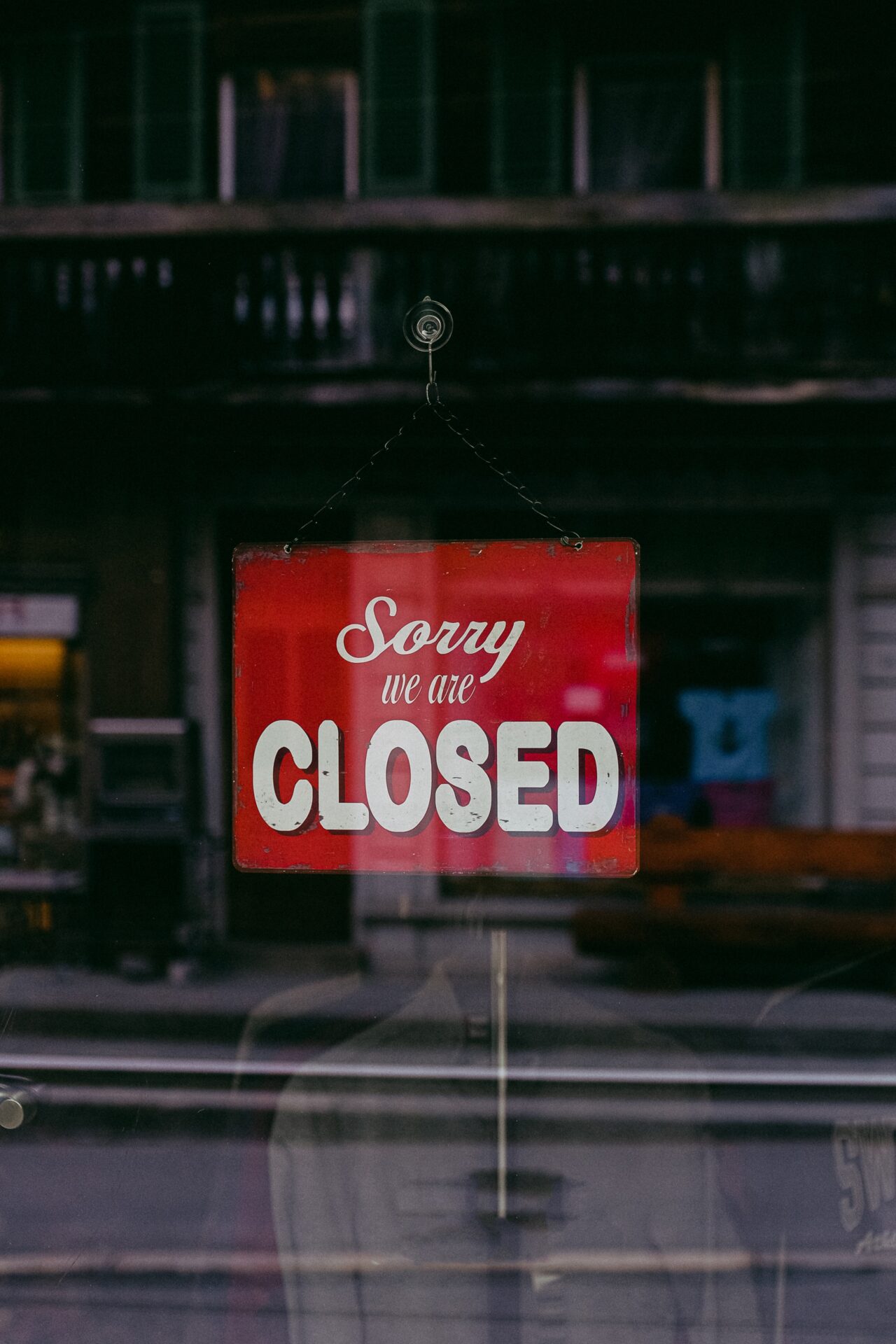 It would appear that Joe Biden will be installed as President, at least until he is whipsawed with the threat of impeachment by the radical Democrats as was Andrew Johnson by the radical Republicans. What does this mean for Wuhan Virus policy? Biden has said that he would “listen to the experts”, and that he would push for a national face mask law requiring all citizens to wear masks outside of the home at all times. By the experts I do not think he means the signers of the Great Barrington Declaration (including me) or the doctors of the Association of American Physicians and Surgeons (including me) who have come out against lockdowns as a cure that is far worse than the disease. No, he has appointed Dr. Anthony Fauci as his chief medical advisor, so we are headed for more lockdowns until the disease is eliminated – which may be never – or perhaps will be in the same year that we eliminate the flu or cancer. When this all began the justification for the lockdowns was that we had to slow the progress of the disease to prevent our health care systems from being overwhelmed. As Trump provided thousands of new hospital beds to New York City which went largely unused, it quickly became obvious that our medical system was in no danger of collapse. The rationale of “flattening the curve” was abandoned and now we had to eliminate this incredibly dangerous scourge. But why? Well over 99% of patients diagnosed with the disease survive. Even with manipulation of the death numbers by counting those who die with the virus as if they had died of the virus, you still end up with over 90% of deaths in the U.S. being from other causes – heart disease, cancer, stroke, etc. In fact, the lockdowns increased those dying from cancer as patients were made afraid of going to the doctor and so remained undiagnosed. The lockdowns increased deaths from suicide and drug overdose. Not to mention the livelihoods destroyed by claiming arbitrarily that some workers are “essential” and others are not.

So why? If I told you that our government would deny you the freedom to go to work, or to gather with friends and family, or to send your kids to school or even to the park, or to attend church services or funerals – what would you call this? Our founders had a name for it – tyranny. And no, they did not put an epidemic exception into the Constitution or the Bill of Rights; indeed, almost half of their children died of infectious disease. Such childhood death rates remained the case until just about one hundred years ago. Yet in 2020 our leaders quickly realized that if they could ratchet the fear high enough people would voluntarily give up their most fundamental freedoms. What power! You could never achieve such fear with global warming, but pandemic disease – now they had the answer! Now they could achieve the “Great Reset” as it is called by the globalists at the Davos World Forum. The citizens of the world, imbued with the divine right of unimaginable wealth, could now complete the creation of a new world order that permits the free flow of money, goods and people without the impediment of national borders at the direction of the masters of the universe. For them the Wuhan Virus is manna from heaven. Think about winners and losers. Who has been hurt the most from the lockdowns? That’s right – small business has been crushed. The big box stores have picked up market share at their expense. Amazon, Netflix, Facebook, Google, mainstream media and so on have reaped enormous rewards from forcing people to stay at home. Our plutocrats have been able to consolidate their control. For our oligarchs and the politicians who serve them the game is personal power, prestige and profit. The panic in response to the Wuhan virus was a gift from the gods for our elites, so they did everything possible to magnify the fear.  “Never let a crisis go to waste,” as Rahm Emanuel once put it.

Our petty tyrants are evil, but not stupid. They realize that the masses will tire of the fear and will once again begin to resist; maybe even elect Donald Trump again. So, what regime of fear will it be next? Space aliens? Think of the diseases they could spread! It would be like War of the Worlds but in reverse with the humans threatened by mysterious illnesses rather than the aliens. Now that’s the ticket!