On a Wuhan Virus Case Report 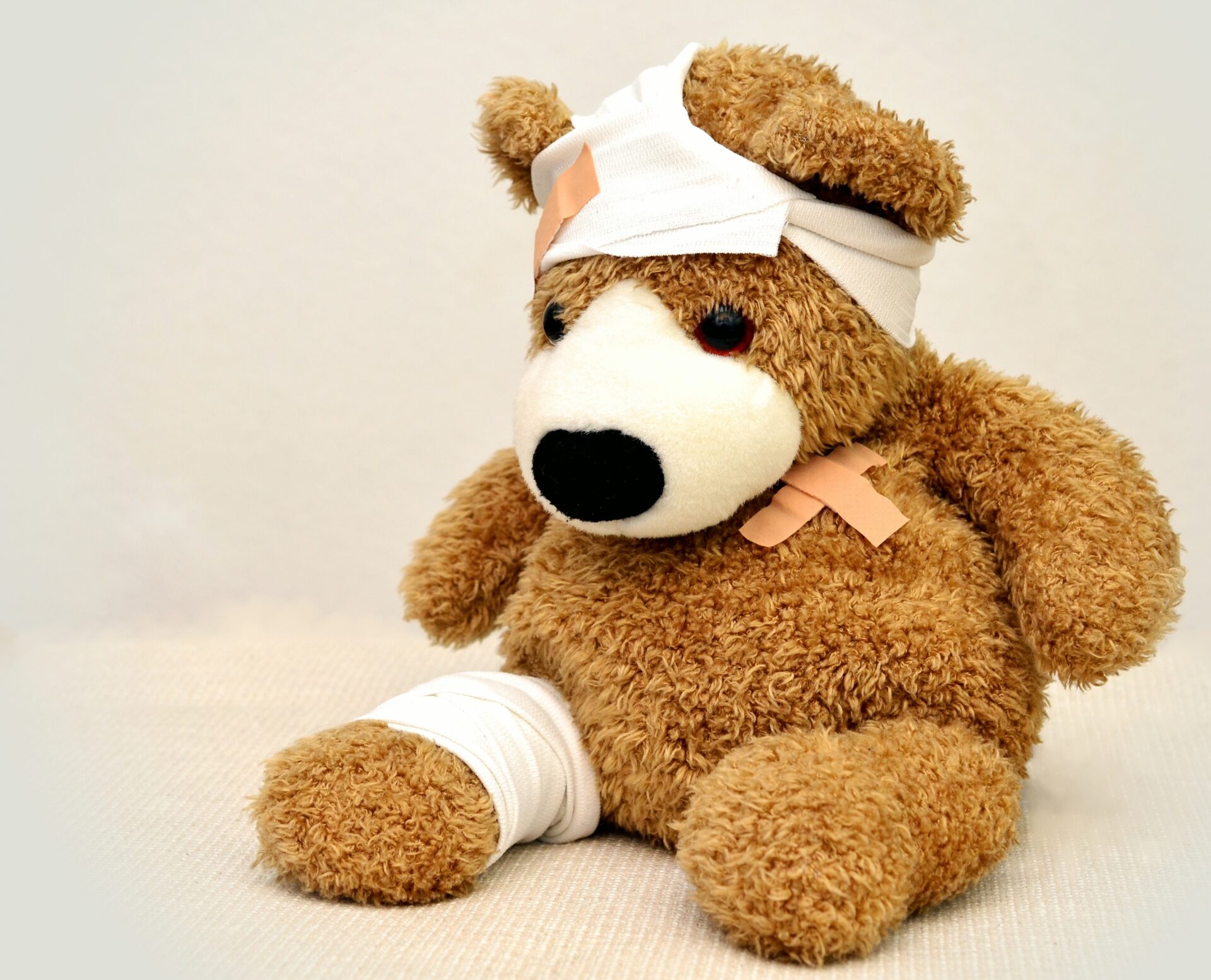 On Wednesday 1/6/21 I developed left eye conjunctivitis (pink eye), shortly to be followed by right eye conjunctivitis, as well as mild fatigue. It was a harbinger of bad things to come. By Saturday afternoon 1/9/21 I had fever with chills and sweats, accompanied by accelerating fatigue and myalgias. On Monday morning 1/11/21 I tested positive for COVID-19 on our in office rapid antigen test. I felt enervated and canceled my schedule for the week. During that next week I regularly spiked fevers of 102-103 degrees twice a day, and became so exhausted that I did not even shower though I knew it would make me feel better. I am on the immune suppressant Imuran for my myasthenia gravis. Like all immunosuppressants (such as steroids, hydroxychloroquine, methotrexate, biologics, etc.) the drug cuts two ways. It makes it more likely that I will contract an infection (viral, bacterial, or fungal), but less likely that I will mount an over-reaction of the immune system (the “cytokine cascade”) that fills the lungs with fluid and debris causing a form of pneumonia in which the patient dies of drowning in his own fluids.

On Tuesday 1/12/21 I began taking an antibiotic (Zithromax Z-pack) to prevent a secondary bacterial pneumonia. Fortunately, I never developed a pneumonia throughout this experience or even any significant cough or shortness of breath. Nevertheless, after a week I was making no progress; Imuran prevented my immune system from defeating the virus. I needed an anti-viral, but we do not have effective anti-viral medications. Despite Dr. Anthony Fauci’s foolish claim that the very expensive anti-viral Remdesivir saves lives, the four published studies show that it does not work, and all evidence-based medical centers agree on that. The monoclonal and polyclonal antibody drugs (such as the Regeneron given to President Trump) are not anti-virals and act more like immunosuppressants. Convalescent plasma, consisting of the antibodies obtained from the serum of coronavirus survivors, is often given in hospital, but it remains unproven and has ever since it was first used against the Spanish Flu in 1919. Earlier this year a patient of mine alerted me to the testimony before the U.S. Senate of Dr. Pierre Kory in regard to the promising results of studies around the world on Ivermectin. This drug is usually used against parasites (worms), but has been shown to have anti-viral properties in the lab. It is old and cheap, with a well-known and mild side effect profile. So naturally it is not studied in industrialized countries. The research so far on Ivermectin is not compelling as the studies are not large and most are not well-designed. The large well-designed studies are done by the drug companies on new medications that can be patented such as Remdesivir, and then the results are spun to make the drug appear more effective and/or less dangerous than it actually is.

One of the most frustrating aspects of this so-called pandemic is the lack of quality research. Health authorities around the world have failed in their duty in this regard. In the U.S. the NIH and the CDC and the FDA have all performed miserably, relying on Big Pharma to fill the void, and thereby leaving doctors to their own devices. The result is an incredible mish-mash of protocols for treating the disease. The Indian province of Uttar Pradesh with 210 million people has added Ivermectin to their coronavirus protocol.

On Friday 1/15/21 I took my first dose of Ivermectin at 200 mcg/kg which for me meant swallowing seven small 3 mg tablets on an empty stomach with 8 ounces of water. Within 24 hours my fever broke and my energy level finally began to recover. I took my second dose on Monday 1/18/21 and by the next day I was back to work, though seeing fewer patients than usual. The first week back I worked a half-schedule, and the second week I resumed a full schedule. My energy level improved steadily, but I tried to sleep as much as possible and not overdo things.

In short, I am convinced that Ivermectin helped me. Nevertheless, a real large randomized case-controlled blinded trial must be done on Ivermectin, and I guarantee that Fauci will not sponsor such a study. Why? Because the drug is cheap and we have long experience with it around the world, so there is no possibility of patent or profit. And yes Dr. Fauci does personally collect royalties on patents developed by the NIH up to $150,000 per year under the Bayh-Dole Act of 1980. This is money he could and should refuse on ethical grounds, but instead he told the British Medical Journal that questioned his conduct in 2006 that he collects the money and then donates it to charity. I am sure the charities love the guy. The press sure loves him. He is every bit the public servant genius that Alan Greenspan once was in the eyes of the national media before the Great Financial Crisis that began in 2007. Fauci, in his own inimical form of blind panic and incompetence, is leading us into another financial and economic collapse with the adoring support of the mainstream media and Big Tech and Big Pharma. Last year Fauci panicked and demanded lockdowns because he knew that it was he who had provided over $3,000,000 in grants to the Wuhan Institute of Virology for gain of function research on SARS through Dr. Peter Daszak’s EcoHealth Alliance while such research was banned in the United States for fear of a lab accident that could release a deadly chimera virus onto an unsuspecting  public. Until recently, Fauci was able to keep his role in this research under wraps, but some independent journalists have finally begun to follow the money, and it was actually discussed on television by Steve Hilton of the Next Revolution on 1/24/20. Please see my blog of October 2020 in this regard.

I survived infection with the Wuhan Virus just like 99.6% of all Americans who come down with the disease. That is not news nor worth writing about. The important wrinkle here is Ivermectin. My hope is that some poor country will finally do good research that will confirm or deny my anecdotal experience with this medication.