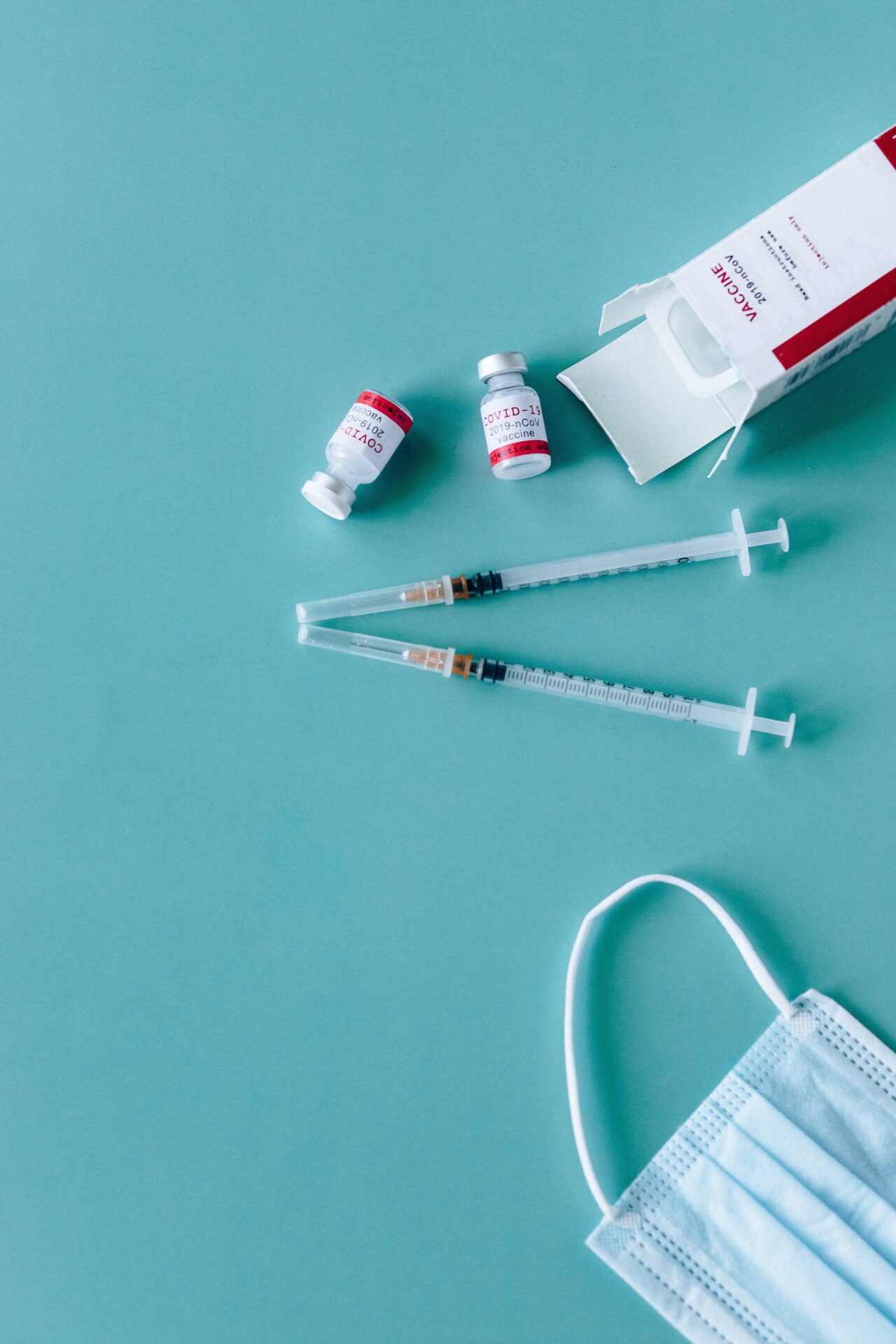 Last month I learned that the United States has a Vaccine Court. It was established in 1988 and has paid out billions of dollars in damages to those harmed by vaccination. Now how is it that I have been in medicine for close to three decades and never knew of such a court? Did I miss some class in medical school or in residency? Why was it never mentioned in my years of continuing medical education as I prepared for recertification in 2005 and in 2015? I called my daughter who is completing her final year of family practice residency. She also was surprised to learn of such a court. It was established as part of a process to shield drug companies that develop vaccines from litigation. I learned about it from the vaccine skeptic movement as I researched coronavirus vaccines. The acknowledged leader and most articulate spokesman for that movement is Robert F. Kennedy Jr., the nephew of JFK, who is now actively being censored by Big Tech. But I first heard of the court from a podcast by investigative journalist Sharyl Attkisson discussing the case of a pediatric neurologist from Johns Hopkins who claimed that his child’s autism was caused by childhood vaccinations. Previously Hopkins pediatric neurologists were used by the federal Vaccine Court to debunk that very claim. The Court resolved its dilemma by trying to cover up its settlement with the neurologist outside of the supposedly public and transparent legal proceeding; but, of course, the news leaked to the press. Now you might think that this sort of corruption exists in countries like Mexico or Brazil or India, but the Swamp in Washington D.C. is vast and deep and sucks in all who stay too long.

Many patients have been asking for my opinion on coronavirus vaccination, and I intended to write about this last month. That effort was rudely interrupted I as came down with a Wuhan virus infection. Fortunately, I found a way to defeat it (please see my blog of February 2021). There are pros and cons to every vaccine. Vaccines have wiped out smallpox and polio and other dreaded diseases. Along with public sanitation (clean water) and antibiotics, vaccines have been instrumental in the extension of the average life span over the past century from around 50 years to about 80 years currently. Nevertheless, each individual who takes a vaccine does so at some risk in an effort to develop a herd immunity that will protect the community at large. Some vaccines are more dangerous than others. The oral polio vaccine was withdrawn in the United States in 2000, and worldwide in 2016, as it was found to be causing cases of polio. The old adage of “First do no harm” is complete nonsense. Any medical treatment strong enough to do good is strong enough to do harm. Homeopathic medications consist of tinctures of chemicals so dilute that they do no good and no bad, and hence are the perfect placebo. But with real medicine we are constantly balancing the potential for benefit against the risk of harm.

There is a reason that it takes 3-4 years on average to develop a vaccine, and that is extensive testing to ensure efficacy and safety. That sort of testing was not done with the coronavirus vaccines. The Moderna and Pfizer vaccines are messenger RNA vaccines that alter the DNA in our cells. No such vaccine has ever been approved anywhere in the world, so our experience with them is extremely limited. We know nothing about their long-term side effects. The testing that has been done intentionally makes investigation into and determination of long-term side effects difficult. For example, with the Moderna vaccine the treatment group of about 22,000 people received the vaccine while the control group of about the same size did not. Then they waited for around 100 patients to contract the virus. Since over 90% of the ill came from the control group, they concluded that the vaccine works. Impressed? It gets worse. The vaccine was then given to everyone in the control group, making it virtually impossible to track long-term side effects.

These mRNA vaccines have not been tested on women of child bearing age so such women should not take the vaccine for fear of another thalidomide disaster. My daughter is under tremendous pressure from her residency program to get the vaccine, but I have recommended against it. For each individual patient this is a balancing act. Those who have had the Wuhan virus infection should not take the vaccine as the infection itself is far superior to any vaccination, and there is no evidence that vaccination provides extra benefit. If I were old and had significant underlying medical conditions then I would take the risk of using an essentially untested vaccine – recognizing that vaccines are less likely to take the older one gets, and are really most effective in the young. Otherwise, it would be prudent to wait for more information, particularly as we are approaching herd immunity from the infection itself, and particularly as we now have an effective treatment (Ivermectin), and particularly as the recovery rate is over 99%.