On Following the Pseudoscience 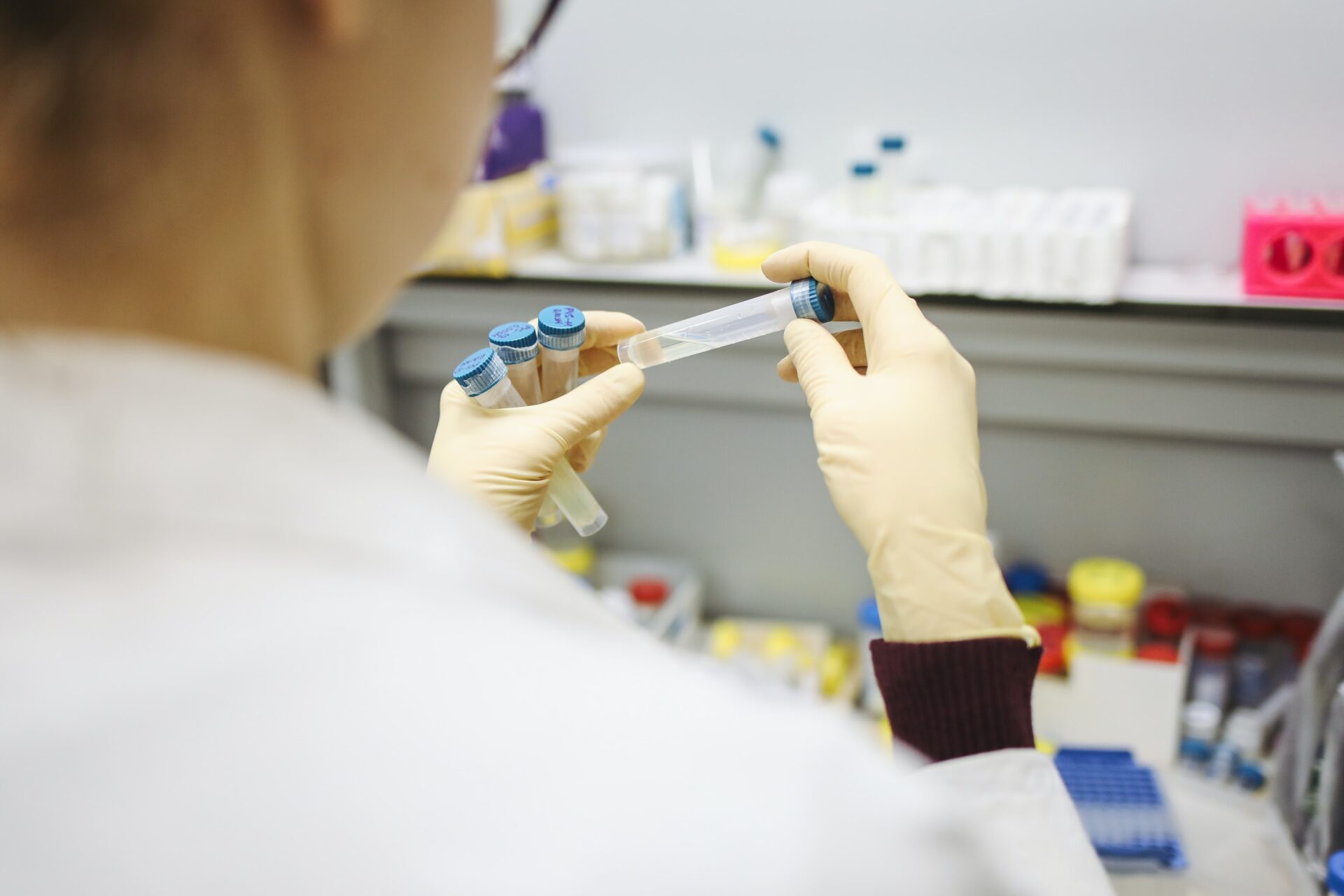 I wrote my first blog on the Wuhan virus one year ago. I did not think I would still be writing about it a year later as it was not then, nor now, of great medical concern. It is however a great political concern. Power is intoxicating. Once you cede control of your life to the powers that be it is damn difficult to get it back. They claim to be following the science, but from the very beginning they have been challenged by some top scientists with moral courage, not only in this country but around the world. Instead of engaging in scientific debate, our public health authorities use the mainstream media and Big Tech to censor and attack dissenting voices, which should give you an idea on how confident they are in their positions.

A brilliant little book first published in Germany in July 2020 entitled Corona: False Alarm? (Facts and Figures) by Dr. Karina Reiss and Dr. Sucharit Bhakdi exposed how official lockdown policy was based on pseudoscience. This was followed by a U.S. Navy study published in the New England Journal of Medicine on 11/11/20 confirming that lockdown of Marines did not prevent the spread of COVID-19 when compared to a control group of Marines. False Alarm makes the obvious but ignored point that a disease that kills only the old and frail and which has an overall survival rate of over 99% should not be considered a pandemic requiring the world economy to self-destruct. As I wrote a year ago that this is madness not medicine.

Alex Berenson in his book Unreported Truths about COVID-19 exposes the pseudoscience on face masks. His conclusion that masks do not work were reinforced by a randomized Danish trial with over 6000 participants published in the Annals of Internal Medicine March 2021 with actual COVID patients rather than flu patients. Remember that Dr. Anthony Fauci and the Surgeon General Dr. Jerome Adams and the CDC all initially assured us that wearing a face mask was unnecessary, and even potentially harmful for some. That changed when they realized that Americans would only give up their most fundamental freedoms if they were scared witless. The mask became a critical symbol of fear and submission, a necessary prerequisite for lockdown.

Perhaps the most egregious and damaging pseudoscience came in the form of virtual “learning”. To date we still have about 60% of our students prevented from learning in the classroom five days a week. Many states and most private schools returned to the classroom in the fall of 2020 without significant problem. Schools in Europe opened even earlier, again without consequence. Yet the Biden Administration and many state governors, under the lash of the teachers’ unions, still insist that students cannot resume in-class instruction “safely”. One of the major reasons for California Governor Gavin Newsom’s 2,000,000 strong recall petition is that he backs the teachers’ unions while sending his own children to private school for “dangerous” in-class education. The hypocrisy is finally beginning to catch up with these people.

The big states that have resisted COVID restrictions such as Florida and Texas have done better both medically and economically than the big states that have embraced the most severe restrictions such as California and New York. Our political leaders and the oligarchs who enable them should be held accountable for the destruction they have wrought – all in the name of “public safety” and “following the science”. That process may be starting with Governor Newsom in California and with Governor Cuomo in New York. It will accelerate rapidly once the debt dominoes begin to fall and the economy crashes despite $5.6 trillion in spending authorized by the Congress since this all began last year. Printed money for everyone! What could go wrong?