On the CDC and Its Lies 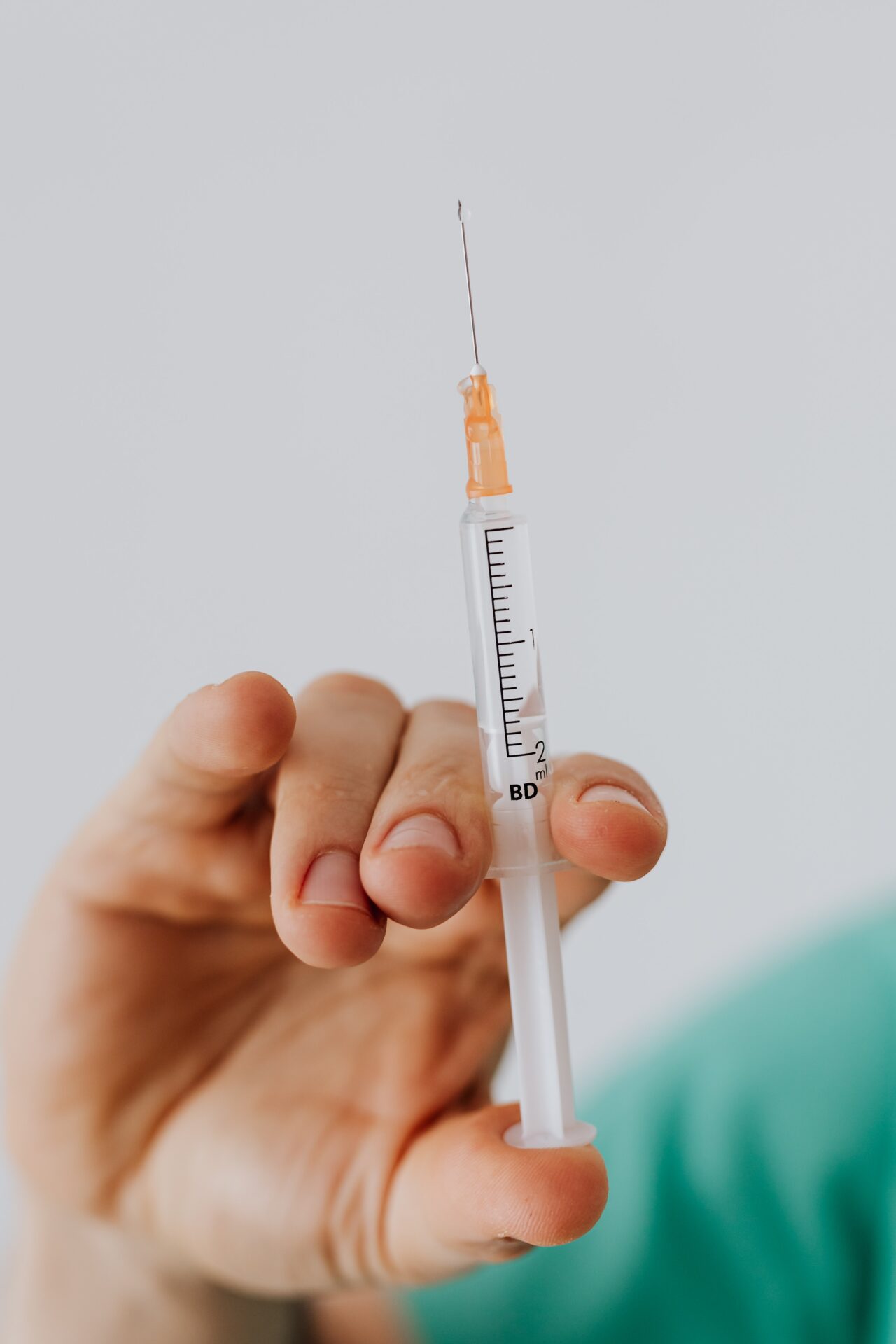 In my blog of March 2021, I wrote that there is no evidence of vaccination providing extra benefit for those who have already had the coronavirus infection. Last year the Centers for Disease Control (CDC) claimed that there was such evidence and cited the Pfizer coronavirus vaccine study. That study included about 1300 people who had previously been infected with the Wuhan virus. About half were in the control group and were given placebo; the other half were in the treatment group and were given the actual Pfizer vaccine. About 10 people in each group came down with a second infection of the virus. Thus, the vaccination provided no extra benefit to those already exposed. Nevertheless, the CDC claimed otherwise.

Kentucky Congressman Thomas Massie, an MIT trained scientist, read the study and alerted the CDC to its mistake. He had many conversations with CDC officials and physician researchers, and eventually he discussed the situation with the second in command at the CDC under the Biden Administration. She refused to change the CDC assertion. Fortunately, Massie recorded all of the conversations. At first the mistake was admitted, and then he got the run around, and finally after months of talks came the refusal. Massie’s conclusion: “So at that point, right now, I consider it a lie. I think the CDC is lying about the efficacy of the vaccine based on the Pfizer trials, for those who have already had the coronavirus.” “Once you realize [that] the personal ethical standards of policy makers like Dr. Fauci and the CDC lead them to comfortably misrepresent scientific data to achieve public policy goals, it is not just your prerogative to question their ‘science,’ it is your duty.”

In March of 2020 Fauci admitted to lying when in February of 2020 he said that it was unnecessary for the public to wear face masks, claiming that he had to deceive because there was a shortage of masks. In reality, he lied when he reversed himself and said that the science required the public to wear masks. The science in fact, as I have reviewed in previous posts, shows that masks do not work. But Fauci needed the face mask as a symbol of fear and submission to achieve lockdown compliance. I recommend the book the Faucian Bargain by Steve Deace to review the litany of Fauci’s lies since this all began over a year ago.

The CDC also has a long history of lying, and even deception for profit. In 2014 the CDC under Thomas Frieden launched a press and media campaign to convince the public that the influenza medication Tamiflu (oseltamivir) saves lives. Soon after in a highly unusual reproach the Federal Drug Administration (FDA) issued a statement saying that, according to the evidence it had, Tamiflu does not save lives and does not even prevent hospitalizations. This controversy sparked the interest of the British Medical Journal (BMJ) which then sent its investigative reporter Jeanne Lenzer to determine whether it was the FDA or the CDC in the right. In the February 2015 issue of the BMJ she published her findings and the article rocked the faith of the medical community in the CDC. It turns out that the CDC is not a disinterested governmental agency, but rather is only quasi-governmental, so it accepts grants from private companies for specific purposes. In this case the drug company Roche paid the CDC to promote its influenza medication Tamiflu, and it actually complied. Prior to this, doctors had no idea that the CDC was so compromised. The uproar caused the Australian government to force Roche to surrender all of its Tamiflu studies, both published and unpublished. After reviewing these trials the Australians concluded that not only does Tamiflu not save lives, but it does not even reduce the symptoms of the flu for 24 hours as previously claimed by Roche. Tamiflu does not work but Roche has made billions in profits from its sale, with a little help from its friends at the CDC.

Corruption in our federal bureaucracy is so extensive that those who try to reign it in find themselves outmaneuvered by the masters of Machiavellian manipulation who rise to the top in these sordid organizations. Not just in the “military-industrial complex” that President Eisenhower warned us about, but in the intelligence community and the FBI, in the Treasury and the Fed, and sadly in the public health authorities we depend upon for objective advice on science and medicine. It is time to dismantle the federal bureaucracy and try again as it cannot be reformed. To start over, the millions who now work for the federal government must be fired. They will do just fine looking for work with private employers; after all, they can learn to code as Biden once advised coal miners to do.