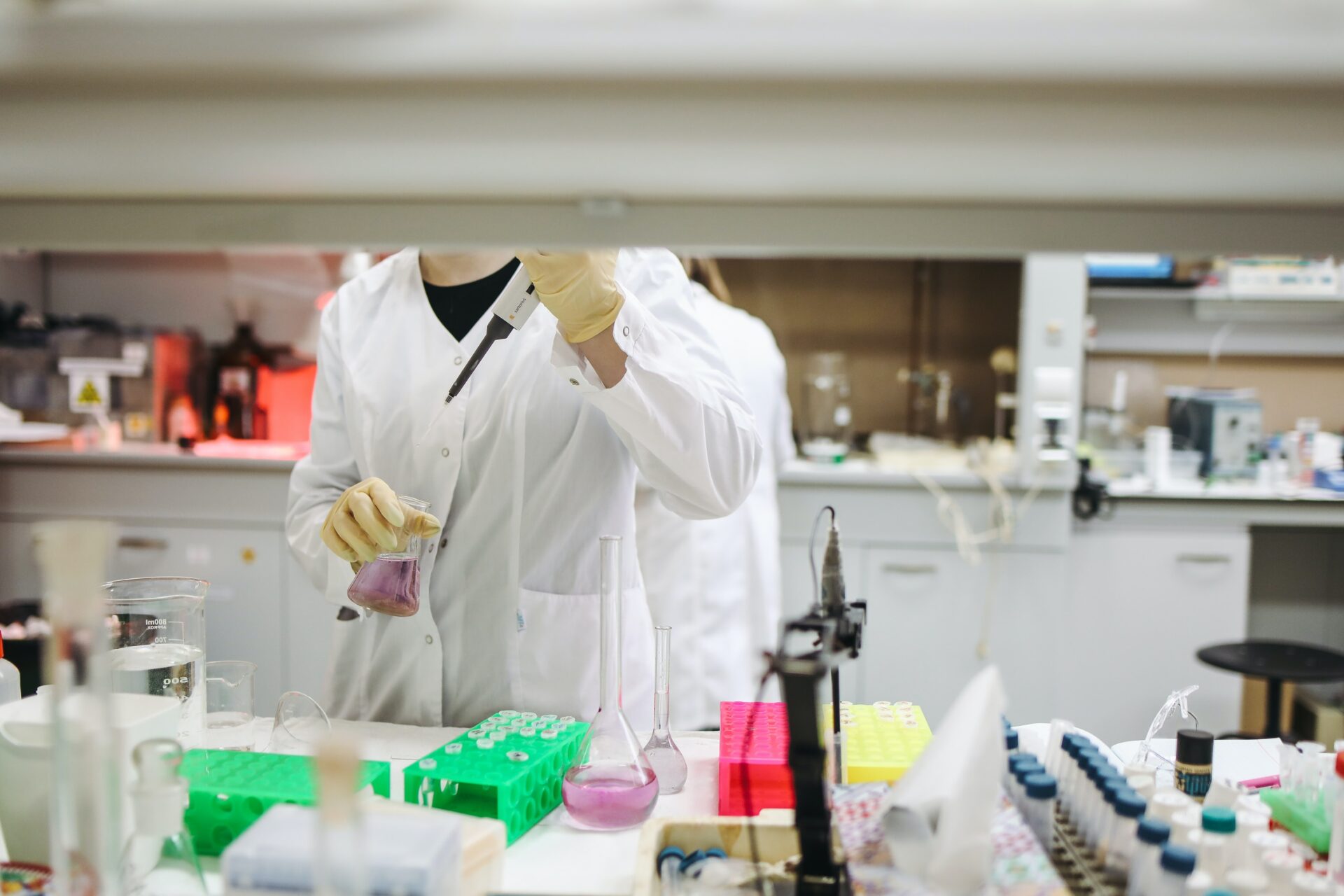 This will be my farewell blog as I am passing the torch to my daughter Jacki. After many years of difficult education and training, she will be joining our practice in July as a board-certified physician. I look forward to working with her in medicine for years to come, but it is she who will do the writing from now on.

The key to being a good doctor, indeed to thinking well in any profession, is pattern recognition. Intuition comes from years of direct experience combined with indirect experience (study), and consists of an almost unconscious recognition of patterns. Unfortunately, some with great experience are more insightful than others. Frederick the Great once said, “I have a mule that has seen twenty campaigns. It was a mule in the first and a mule in the last.” He was referring to his generals not his mules. The basic truth about the Wuhan virus was obvious from the beginning for those with good intuition.

In my blog of April 2020 I speculated that the “virus escaped from a bioweapons laboratory and the authorities feared the worst, not knowing its actual lethality.” And then I went on to say “I suspect  that COVID-19 escaped from their bioweapons facility and when top [Chinese] authorities were informed, they panicked. The initial panic has reverberated around the world, accelerated by an irresponsible media that sees an opportunity for both financial and political gain.”

The scientific and circumstantial evidence is now overwhelming that the above intuition was correct. What I did not know, and would not have guessed despite my cynicism in regard to the corruption and incompetence of American elites, is that the gain of function research that was being done in Wuhan was actually subsidized by the NIH, the U.S. Agency for International Development (a front for the CIA), and the American Department of Defense. Any novelist who wrote such a work of fiction would have been laughed out of his publisher’s office as fiction must be credible. History with its real conspiracies is far more surprising.

We now know from Anthony Fauci’s emails that he was alerted early on that the Wuhan virus had the genetic markers of a lab created chimera virus, and that this caused him to frantically call an emergency meeting of his top staff and advisors on how to handle this information. They decided on a massive coverup including planted articles and a letter to the Lancet medical journal signed by 27 scientists denouncing the idea that the virus could have resulted from genetic engineering. Once Fauci realized that his fingerprints were all over the pandemic, he went into a panic and demanded lockdowns. He apparently believed (or at least hoped) that  his Chinese counterparts were telling the truth when they claimed that the Wuhan lockdown prevented the virus from spreading to the rest of China. His gamble backfired as the lockdowns did not work, and they ensured financial, physical and psychological suffering for many many millions. Once the mainstream media and Big Tech realized that the lockdowns would destroy the successful Trump economy virtually overnight, Fauci was embraced as a savior and worshipped.

If you believe the official numbers, over half a million Americans and millions of others around the world have died due to the gain of function research that was promoted by Anthony Fauci at least since 2011. This situation screams out for thorough investigation and for trials for crimes against humanity.